Some of our favorite noir films 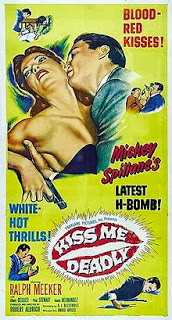 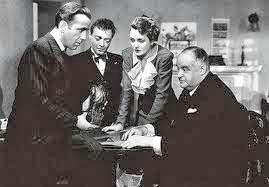 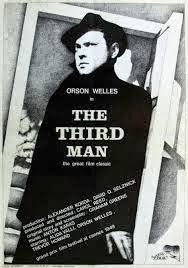 Other favorites from Top Suspense: Gun Crazy, Out of the Past, Touch of Evil, Angel Heart, Night of the Hunter and The Postman Always Rings Twice.

Posted by Dave Zeltserman at 9:23 AM 2 comments: 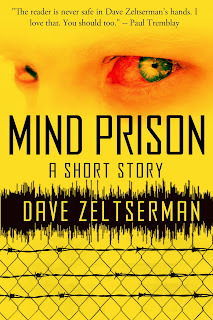 Free today!
Posted by Dave Zeltserman at 8:40 AM No comments:

The Long Ride Back 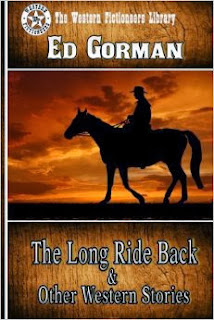 Readers who stumble onto Ed Gorman's writing soon find their pulse quickening with excitement as they discover that he's one of the best mystery, horror and Western writers working today. Here's what a few critics are saying about Ed's exceptional Western collection, The Long Ride Back & Other Western Stories:

"This being my first exposure to Gorman, I loved every second of it. Expecting a typical Western, I was blown away by how he turns the genre on its ear like some of the Western writing of Elmore Leonard." Bruce Grossman, Bookgasm

"Simply one of the best western writers of our time." Rocky Mountain News

"Donald E. Westlake (to whom Ghost Town is dedicated) pointed out similarities to the Westerns of Will Charles (crime author Charles Willeford writing under a pseudonym) Willeford and Gorman approached their material in the same way, namely that criminals are the same no matter what time period they're living in. That's Western noir. What Gorman is doing with the Western may not be new, but it's still a fresh approach that hasn't been done to death. He did not create the concept of Western noir, but he gave it a name, and he is certainly the best at it." Somebody Dies

THE LONG RIDE BACK AND OTHER WESTERN STORIES is the biggest collection of Ed Gorman's critically acclaimed, award-winning Western fiction ever published. This massive trade paperback brings together the complete contents of the three e-book Gorman collections published by the Western Fictioneers Library: DEAD MAN'S GUN, A DISGRACE TO THE BADGE, and ENEMIES. Nineteen short stories and novellas and two essays add up to more than 100,000 words from one of the finest writers of our time. This indispensable collection is available only from the Western Fictioneers Library.

Also available for the Kindle are these celebrated Gorman Western novels : 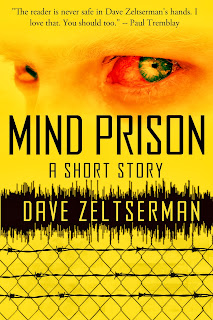 From Shamus Award-winning author, Dave Zeltserman, comes this mind-bending mix of science fiction and noir. A renowned scientist, Dr. Graham Winston, is developing an ingenious and, some might say, horrifying technology that will revolutionize prison. He's close to a breakthrough, except that he finds himself distracted by his beautiful mistress... and thoughts of murder.

"MIND PRISON is a dandy tale of hubris and horror that both Philip K. Dick and O. Henry would heartily endorse." Lee Goldberg, author of THE HEIST and THE WALK

"MIND PRISON is a mix of science fiction and noir as diverting as it is surprising." Max Allan Collins, author of ROAD TO PERDITION

"MIND PRISON features a novel and Orwellian solution to the problem of overcrowding in American prisons." Publishers Weekly 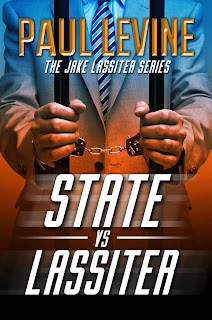