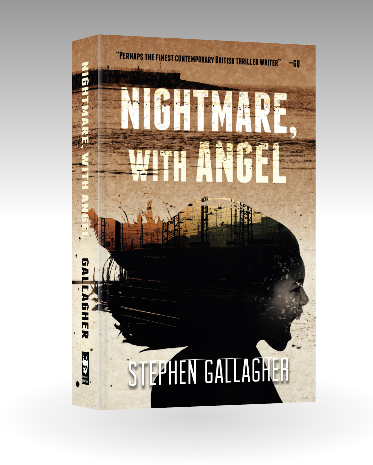 
Read More
Posted by Stephen Gallagher at 3:05 AM 2 comments: