TEN THINGS I SHOULD TELL YOU ABOUT MYSELF...some of which are true

1.I have won the Nobel Prize for Literature.  (Not true).

2.  My books have been translated into Bulgarian.  (True, but I would trade that for number one).

3. Under cover of darkness, I moved from the City of Angles back to Miami, a place I like because it’s so darn close to the United States of America.

4. I like to walk on Ocean Drive (South Beach) during a storm. 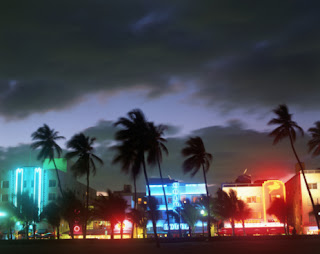 5.  Over the past weekend, my first novel, TO SPEAK FOR THE DEAD was the number one bestseller on Amazon Kindle.  (Not True).

7.  I am trying to sell a three-story house built into a hillside in Studio City, CA, should you be interested.  Full disclosure: The neighborhood is overrun with coyotes, and I don't mean Hollywood agents.

8.  I am now living with a wonderful woman who is a criminal defense lawyer, which I point out because this blog’s demographics run the gamut from counterfeiters to con artists. 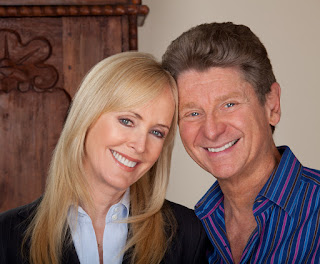 9.  Since we last spoke, Borders has gone out of business and Barnes & Noble is on the ropes.  Gun sales, however, are booming.

10.  My legal laugher/thriller SOLOMON vs. LORD has been optioned for television.  But then, so have several hundred other books, scripts, and pitches.  I’ll let you know if anything good happens.

Paul Levine
Posted by paul levine at 6:25 AM